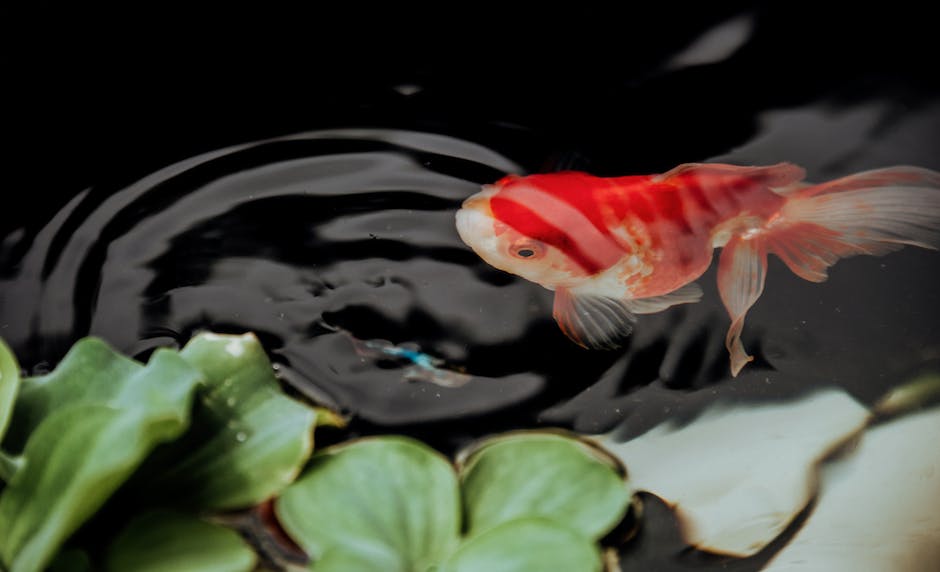 Probably, it would pay to first get to understand where the butterfly koi fish originated. Back in the 1980s, a population of common brown and grey carp with long fins was found in a series of canals and ditches in Indonesia. There was this company in New York that took an interest in these and took them to the US and sold some. Actually, they were not welcome as much with great sales anyway. But this be as it was, there is one company that had an interest and placed an order for some to see what they actually were. At first, they were seen as ugly fish with long fins. But they however bred them and over time, they made some discoveries about them. The following are some of the things that they happened to discover about the koi fish;

They realized that these fish had the dominant long fin gene. Added to this, they discovered that the koi fish they were sampling is one that is highly disease resistant and as well quite robust. It is over this period of time that they came to get their name the butterfly koi fish, as they looked like butterflies.

As butterfly koi grows, they become more and more impressive and this is as a result of the fact that their fins keep growing to that point where the blood vessels will not be able to sustain the fins any longer. As such, the older the fish is, the more impressive it gets to be in its finnage. As a result of this, a full grown butterfly koi will look like a long feline dragon moving through the water making it such a beauty to behold. They have become so popular for many fish tanks in many homes all as a result of these amazing features of theirs.

If you would like to learn more, please visit: https://dictionary.cambridge.org/us/dictionary/english/goldfish